“By setting up what we pioneered some three years ago in Ghana by coming together and setting up a super league or championship is the only way that we can start to edge closer to what they have in Southern and Eastern Africa,” Mensah said.

He continued to say that there can not be any greater giants than his brother Mr. Kelechukwu Mbagwu in Nigeria and Dr. Elvis Tano in the Ivory Coast who is also the Treasurer of Rugby Africa to get together to play regularly and hopefully more than once a year.

Mensah also expressed the hope that Senegal and their legendary President Mr Guédel Ndiaye will soon join the three nations in the quest to develop Rugby in the sub-continent of West Africa.

The 2019 Ghana Rugby Men’s XVs Invitationals will kick off this Sunday 28 July 2019 at 11 am on the Nduom Sports Stadium pitch with Ghana facing the Ivory Coast.

In their previous encounter on the 11th of May 2019 Ivory Coast beat the Ghana Eagles narrowly by one point (23-22) in an exciting nailbiting match.

On Wednesday 31 July 2019 it will be a clash between Nigeria and Ivory Coast, followed by the final match on Saturday 3 August 2019 between Ghana and Nigeria.

A planned sevens rugby tournament, that would have included eight West African nations with both men’s and women’s teams, was put on hold due to budget constraints.

The Ghana National Rugby Team, the Ghana Eagles will also take part in both the men’s and women’s Rugby Africa Sevens Tournaments in October (women in Tunisia) and in November (men in South Africa). These tournaments also serve as qualifiers for the 2010 Olympic Games in Japan. 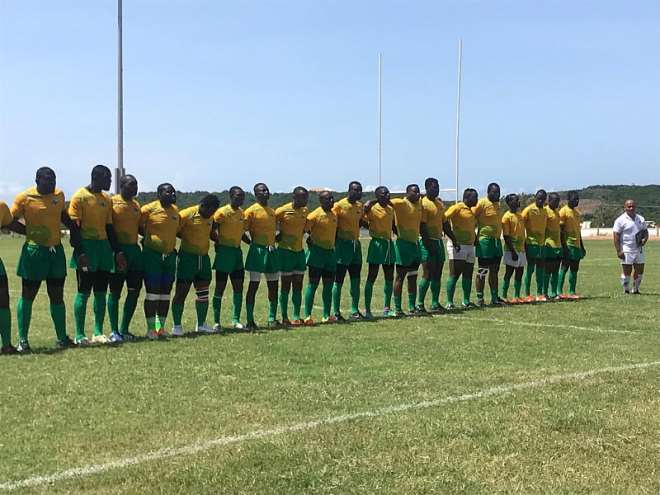 On 23 November 2019, the Ghana Men’s XVs Eagles will play an elimination match against Botswana in Ghana as part of a newly formulated Rugby Africa Cup where the top 16 Rugby nations will compete for top honours in an annual tournament that is replacing the previous Gold, Silver and Bronze Cups.

Mensah said that he has to again express his gratitude to corporate sponsors such as the Panafrican Equipment Group, Interplast, the Gino brands and Sunda International and Societe Generale for their continued support towards the development of Rugby in Ghana.

“I say again, sport is big business and big business requires funding. Without the support of these special Friends of Ghana Rugby, we would not have been able to bring the excitement of the 2019 Ghana Rugby Invitationals to Ghana. We thank you and we hope that other corporate entities will follow your example,” Mensah said.

About Ghana Rugby
Ghana Rugby is the official full member of both World Rugby (2017) and Rugby Africa in Ghana-West Africa and is responsible for the management and development of the Game Rugby Union in the country. The Union is governed by a Constitution and administers five KPAs (Key Performance Areas) namely: (1) Youth Development & Growth through the World Rugby “Get Into Rugby” Programme, (2) Women in Ghana Rugby, (3) Training & Education, (4) Domestic Competitions and (5) International Performance. 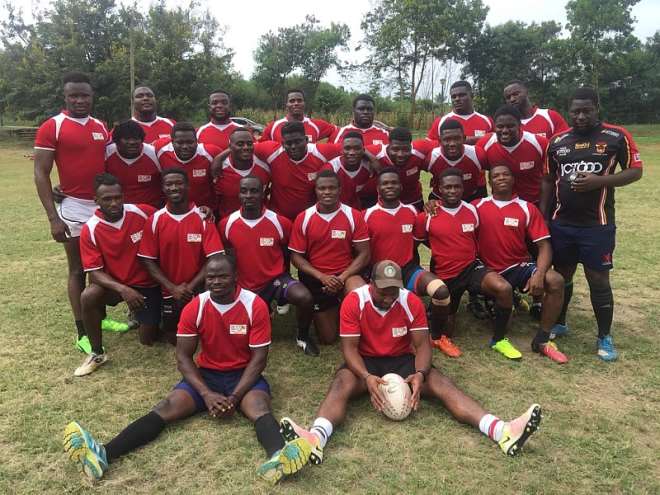